I wonder where all my time goes? It’s not like I’m not doing anything the whole day, I am actively doing things the entire day. It is so strange, like what am I doing every day that makes the time pass by so quickly without me even noticing?

I went ahead and during the lesson, just bought the domain MegawattzMusic.com because Megawattz.com was already taken and I would have had to pay $1000 to buy it. Megawattz Music is fine, because all my other social media accounts have Megawattz Music because Megawattz was also taken in all of those. I was explaining to her what I was doing the whole time and why. I couldn’t share my screen so she could see what I was doing though, I tried, but it just didn’t work.

Well, viewing it today, I saw that it was on sale for $2295. It was also for sale back then, probably for the same price, but at the time I thought it wasn’t worth it. I was talking with my Spanish tutor the whole time, also telling her that I wanted this domain but it was quite expensive. I did some other searches like “RapidLaunch.com” and that domain was for sale for $20,000. I did many similar searches of other “Premium Domains” like that and found out most of them were selling for higher than $2295.

So after thinking about it and talking about it with my tutor, I decided I would buy it after the lesson was over. After my company has been hired as a contractor for many months, the company has been getting paid and it has some money in the business bank account just sitting there doing nothing.

I am supposed to use that money for other business ventures, but right now I have so much on my plate that I am so busy with so many things, it is so hard to know what to do every day. Well, I guess I should probably hire someone else to make the Stealth Launch website for now. It is so much easier to just hire people than do something yourself. I might probably do that, we’ll see, because they also say “if you want something done right, do it yourself,” but I have had months to do it and haven’t even started yet. So it might just be easier for me to hire someone else.

Most people have a really simple life. They have either just work, or school, or a business. And that’s it. They basically only focus on that one thing. I have had all three going all at the same time for the past like 7 years. Literally as I was working full time 40 hours a week, I also did stuff for my business, and I also had school classes to study for and take exams in. Combine this with my many YouTube accounts, my many websites, my activities and hobbies I have to keep up every day like daily journaling and managing Habitica challenges and guilds and doing physical exercises, and it’s a lot. Now combine that with my newest venture into music with Megawattz Music, and I have so much more to deal with. Oh yeah, I have to manage all the bills and credit card accounts and investment and retirement accounts, I have somewhat of an online social life talking to people and family every day too, there is so so so much for me to handle.

At least I’m not in a relationship and don’t have kids. If I had those, my life would be infinitely even more busy. For now I only have to worry about myself, and that makes things a lot easier.

So anyway, I bought that domain shortly after the lesson ended and after verifying I had enough in the business bank account to purchase it.

I’m typing this on my phone now.

After that I recall browsing the internet again for a bit, not exactly sure what about. The domain was not transferred to me instantly, so I sent support an email about it. I got a reply back really fast and later in the day, at around 10 PM or so, was when I finally had fully ownership of the domain. So I had to wait 12 or so hours, but I was buying this domain from someone else, so that was a really fast transfer.

At around 1 or 2 PM, I went to IKEA and picked up some of the furniture I bought. I bought 3 tables and a mirror. I spent 1-2 hours assembling a table, yeah it took a long time. Then i took a nap. Oh also I got another completed commission image, as posted. I think it looks amazing.

I woke up again at around 6 PM, cooked up some brown rice and lentils. Then I browsed the internet again, researching Yabai, a window manager for Mac OS. Do I need it or not? I think I want it, and it’s free, but it’s really just something that would make my desktop look a little bit more cool. It’s not for productivity I think.

I ate and then browsed the internet some more, wrote some of this entry. And I did “that” again out of habit, not that I wanted to, but just because. 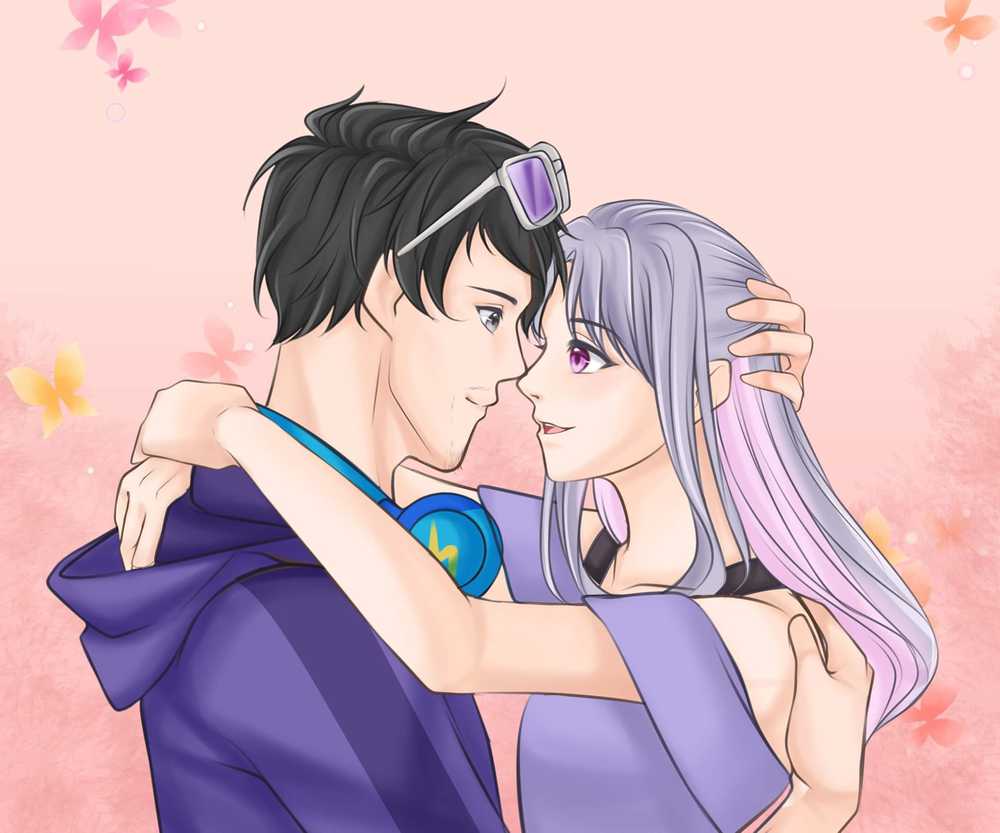