Today passed relatively quickly. I woke up later than I intended and called Scott. I again told him to just come pick me up at my house and since it was raining he agreed. He had me reach down the side of the seat to grab the phone he was going to give me. I don't know why he has a bunch of burner phones. He still needs to get a SIM card to put in it, so it was useless to me, so me coming out today was a little pointless. I had to listen to this guy repeat the same three stories about his ex-girlfriend on repeat. Eh. It is what it is. I can't expect much from this dude...he's supposed to be doing like a halfway house program but as far as I know he's homeless and jobless because he spent last night at a truck station. I'm not going to wait around for something that isn't actually going to pan out. I'm not desperate, shallow, or stupid. If something isn't going to be worth my time, I won't bother. On the other hand, I'm going to be expected to have to put on a show for Adam, which I might end up pushing back until after I have my surgery, but that would be quite a while, so maybe not...

Tomorrow I have no plans. I should plan to clean up my room, do some laundry, just try and get stuff done in general to keep myself busy. Depression has still been pretty bad lately, and so has anxiety. I found out today that my income was slashed by about $300 so I right away had to go tell my roommate that if I pay rent I literally can't afford to live or so anything else because....actually I'd even be a little short on the rent. Luckily their boyfriend is well versed in welfare fuckery and is going to help me sort things out because I'm sure this happened because I had to renew my benefits in the middle of being homeless and now I'm paying double what I was in rent so there's no reason for them to have lowered my income by so much and to take more money out for medical expenses. It's kind of ridiculous. I hate being an adult.

I feel like today was super long, even though at first I said the opposite. I guess it can feel like both. I want to relax and play a game or something, but I'm tired. I might just take my medicine and go to sleep. 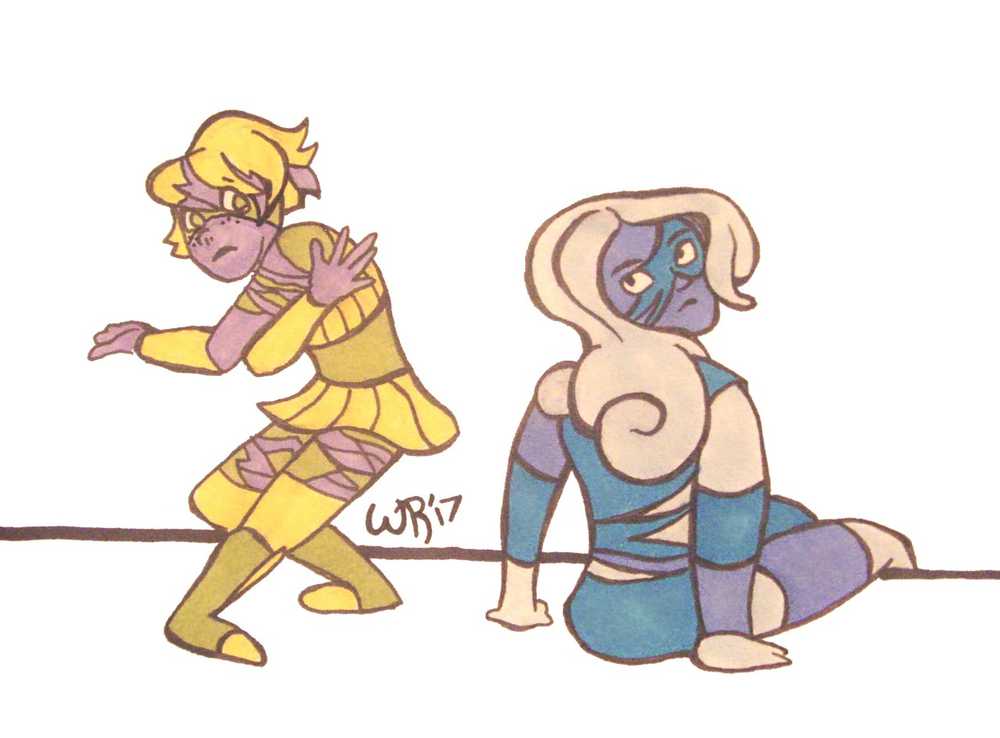 There's always plenty of opportunities to get by or "make it", at any given day. I've seen people become millionaires from average in literally 1 day. 1 Day. It blows my mind too thinking "that could have been me." Yeah they got lucky, but it wasn't easy or instant, not many people would have been able to do the same.

It might be really hard finding opportunities if you don't have much expertise and knowledge in a certain area, but if you "downloaded" the knowledge of any professional who is getting by or even doing big today, you'd know what they know and would likely be able to do well too. Opportunities are out there.

@JustMegawatt I wish I could just download other peoples skills and talents and luck... I know opportunities are out there, but with things about to get worse for me financially, I'm not really sure what to do. I can't even afford rent now. I was assured I won't be kicked out (...right away) and they'll help me to try and get back the money before it's lost and I have to suck up living on less than $1/day. The real kicker is that if I had a job I would be making even less AND then I would have to be able to hold a stable job which I can't. So to me.....it's really hard to see opportunity anywhere presently.