Calm Before the Storm

Today was a simple, lazy day. The other day all I did was sleep and today was still quite restful. I'm not sure if I've been fighting off an illness or if it's the depression and weather. I can feel the storm that's going to hit us already. It's supposed to be a big one. Anywhere from 9-18" of snow is what they're calling for. I don't want any of it. I hate the snow. It's nice to look at, but that's about it.

I was very uncomfortable today when I realized that I was completely alone in the house for once. Out of 6 people I was the only one here... I can't trust myself alone. I have cuts all over my hand again from one of the stupid cats that I hate. I was also unmedicated all day, which I only realized a little while ago, which makes how miserable I feel make more sense. I know I should work out and take a shower today, but I can't will myself to do it. I don't want to do anything.

I wish I had my vape, but I'm out right now. We're going to the dispensary tomorrow and I'm going to waste the last of my money for the month again on that. I finally got my shipping supplies in the mail though, so hopefully I can muster up the energy to list my belongings on ebay so I can have some sort of income... I managed to get art supplies the other day as well, so I can draw and take commissions again, not that anyone ever is interested in buying my art. And now I'll have trouble drawing anyway, at least until my hand scabs over. Right now I would just bleed all over the paper. It's more annoying feeling than it is hurt or anything.

Maybe I should force myself to workout a little bit at least. I'm not really sure what else to do other than that or going to bed. I wanted to finish the art I started, but that's not happening now...but I know I'm not in the right mindset right now. I'm not myself. So maybe it's best to stay holed up in my room and not doing anything... I was fine all day up until a little while ago. I'm not sure what happened exactly. It just feels like something in me snaps and I act on predatory instinct alone, can't think properly, and it's hard to get out of that shift. I don't know what causes it, but I know a little what exacerbates it, and there's only so much I can do to avoid it.

I went back upstairs and started writing this instead as soon as I noticed I was bleeding everywhere. I've fallen back into self-harm, but I do so in unusual ways. I suppose mental illness doesn't have to make any sense though. I was angry that I was bleeding too. Just another inconvenience I've made for myself by being stupid, but this is what happens when I have to go without my medicine (in which I include weed because it tranquilizes me and I have shifts way less). This is a very dangerous thing though... For once thing I feel relatively no remorse, which I know is bad, but I could also lose my home over this and I have nowhere else to go, which makes me think I'm maybe just self-sabotaging again.

I've looked at things from all different angles though and I can't say I know any other reason why I do the bad things that I do. I've also been starving myself, partially because of that, I don't feel like I deserve to eat, so I don't. Not that I have any food to eat anyway. My roommate was always going on about about how I would never go hungry here and yet I am always hungry and out of food. They order takeout instead of shopping and won't order me anything. I guess I'm going to have to use my food stamps and keep nonperishable things that don't need to be cooked in my room. I was already doing that, but I mean on an actually sustainable basis. Despite that, I've still been gaining weight, so I don't know what gives. I guess it could be muscle weight from working out as frequently as I do compared to how unfit I used to be...

I had better go out shopping tomorrow because who knows how long I'll be stuck inside with all of the snow. Hopefully I can do that. Hopefully no one asks about my hand. Right now I should be winding down for bed. Maybe a cup of chamomile tea would make me feel less hungry and empty, but I don't want to risk going back downstairs. Eventually I'm going to have to get used to leaving this room and leaving the house. I'm sick of my mind forcing me to essentially hold myself prisoner because I don't feel safe anywhere I go.

Earlier I started watching Run BTS! for the first time from the beginning. I've seen a ton of funny clips from the show and really enjoy the group, so maybe this will be my way to wind down for the night and stop focusing on the negatives of the day. 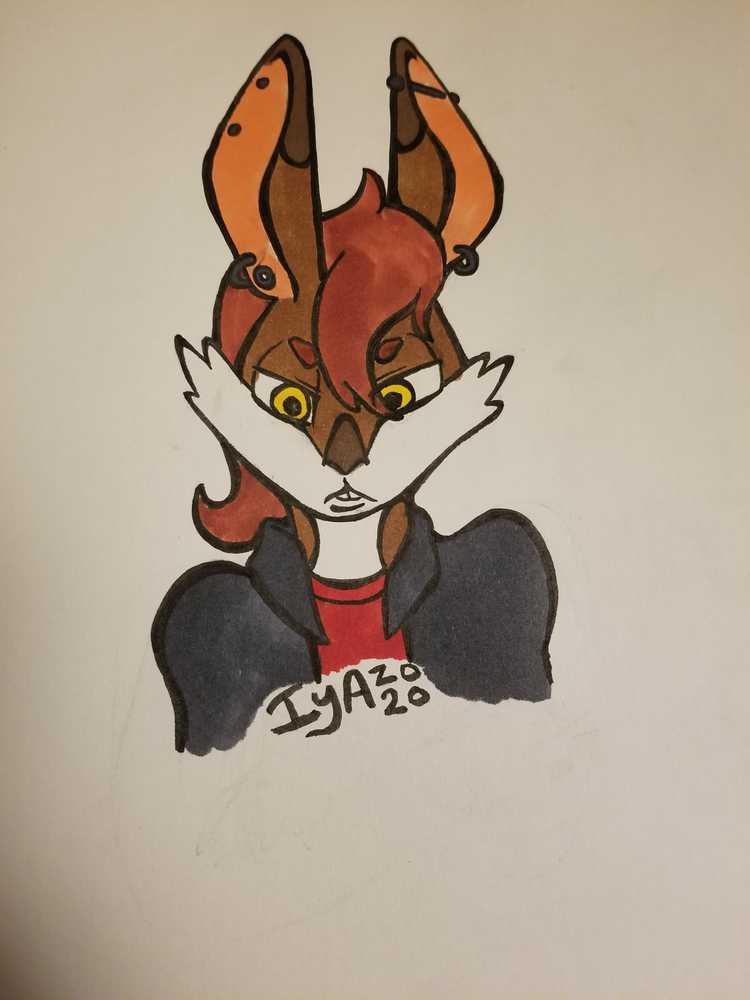