Did Chores, Played Secrets of Grindea

For work, I got a lot done! I only submit one item today which was a small fix on a small issue, but still, to finally turn something in after a long time of not. Anyway, I worked on the longer task today too that I've been working on a while, shamefully probably for over month, which was to make a custom Resources page that admins could use. Well, I have an excuse at least, in that I moved, and that's why I haven't been able to get as much done as I could have. But yeah, something like this should take me 2 weeks max, not a month. Shame for me.

I did some chores today too, which was to wash all the dishes that have been piling up, and to do the laundry by hand. I've been very lazy with the dishes, just putting them in the sink and running water over them. I did them today, and they were extremely easy to clean. I just had to wash basically, and it was already clean. All I eat are very simple foods, mainly brown rice and a 16 bean mix, so my dishes are the simplest to clean. After that, I did the laundry, which was just me washing the clothing by hand and then rinsing. The hardest part is the rinsing, because the clothing absorbs so much of the soap that it takes a long time to rinse them out, which I do by pooling this one sink with water and just rinsing there.

After that I hung the clothing outside to dry. They actually tried up rather quickly, within like 2 hours. But there were some shorts which I didn't bother spreading out, and hung it folded. That one didn't dry up at all, and it was still wet even late that night.

At night, I played Secrets of Grindea again. This is the game I have been searching for, for months. I have memories of playing it years ago, probably 2016 or 2017, or maybe even 2015, but I have never found it again, until now. I only played the demo way back then, and really enjoyed it. So today I thought the full game would be released by now, and no it hasn't. It still hasn't been released yet. It's still in early access.

Anyway it's still a really good game, but it has really shown its age. Back then it was pretty new and it felt so cool and awesome, because it was early access and I thought so many new skills and other things would be added. It's been 5-6 years since then, and it's still largely the same. No new skills or anything, or not that many. It's still basically the same, is what I'm getting from the reviews people put that have been watching it for all these years. That sucks!

There are other games that are way better now, is what people are saying. I don't know what those games are yet though.

I found this game by going through the Steam game search and going through like 20 pages of games. I filtered it by 2D, Top Down, RPG, Fantasy, Single Player, and I went through so many pages to find it. I've done this several times already by the way and never found it. I mean I've done a lot to try and find it including looking through my entire Steam profile to see what games I had played, and it wasn't on there because I only played the demo I guess. How many times did I search for Single Player 2D RPG games and scrolled through the pages? A bunch of times, I had memories of this game, and I really wanted to play it again but could never find it.

I ended up not buying the game though due to playing the demo again and it being lackluster after 5-6 years. It's still the same demo. No updates. No new skills. 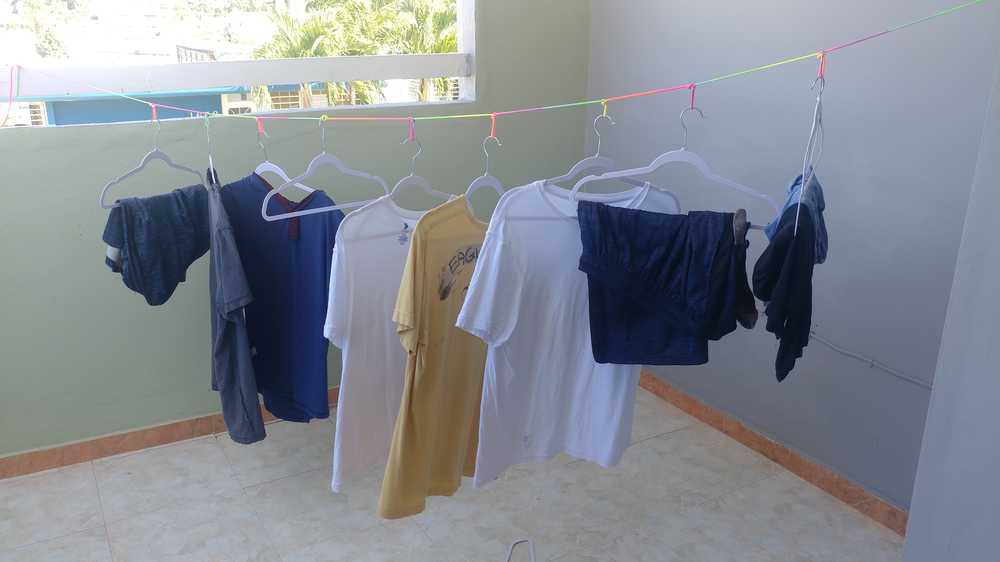 Don't take it too hard on yourself that it took longer to get some work done. You've been going through a lot of big personal changes lately and taking on a lot more responsibility, so it of course takes time to adjust. Make sure you eat enough so that you aren't hungry, ok? :)